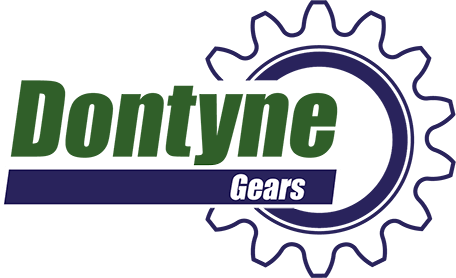 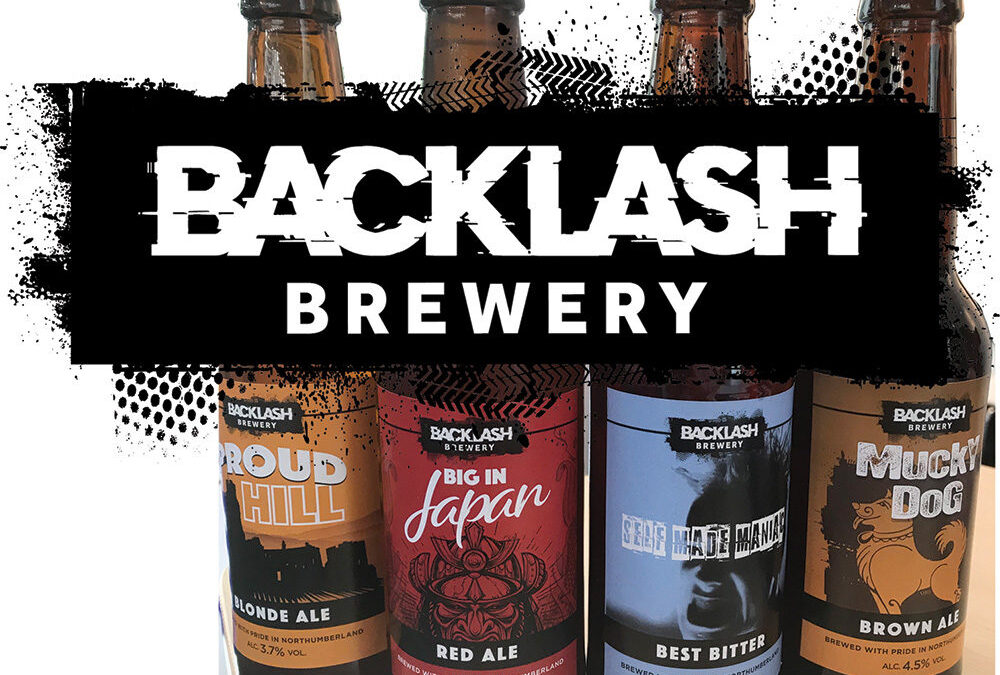 Backlash Brewery, located in Prudhoe is a part of Dontyne Property and Leisure, the third Dontyne company.

Dontyne Systems formed in 2006, followed by Dontyne Gears in 2013, were both set up to supply gearbox design software and services to a range of industries. These companies now have more than 200 customers worldwide. The logical next step in the company’s evolution from gear design software was obviously beer.

“I noticed on our trips in the UK and internationally, beer seemed to be a ubiquitous business tool,” said Mike Fish, director of Backlash Brewery. “Although there are some excellent micro-breweries locally, I felt we would have an additional ‘hook’ if we could make the beer ourselves. We formed Backlash in 2017 with the idea of funding the brewing from a retainer from the two Dontyne companies and offering the product in 330 ml or 500 ml bottles free at exhibitions and other industry-based events. We have already used the product at exhibitions in Germany and Japan.”

In 2021, Dontyne was offered investment to expand the brewery so other companies could use it to promote their products. Dontyne needed to hire an experienced professional to help with the requirements of an increased customer base. Adam Brewer—yes, this is his real name—joined Backlash as head of brewing in January 2022.

“Adam has worked for Tyne Bank Brewery and Blackstorm Brewery so he’s familiar with the local industry and has many contacts that have helped us to develop our range and capability. As a result, we offer some other formats such as casks and kegs and are starting a gluten-free range. Brewer has gone on to produce some of his own recipes for lagers and IPAs,” Mike said.

“We are looking to make batches as small as 50L at a time for specific occasions but could work up to 200L a day, if necessary,” he added.

Customers can come to the Backlash site and work on something with Brewer to meet their requirements. Dontyne can also host small groups at their site to offer Brew Days, very popular for team building. “Those opting for brew sessions have often chosen to have a custom label too which we can create and apply before we deliver the finished beer,” Mike said.

Backlash was one of the main sponsors of the Tynedale Beer and Cider Festival 2022 this year. The festival site at Corbridge is only a few miles from Backlash and this has helped to promote marketing opportunities and membership locally to the festival goers.

As for IMTS 2022, Backlash Brewery was discussed, but bottles were not brought to the American trade show—something Fish hopes to remedy for the 2024 event. 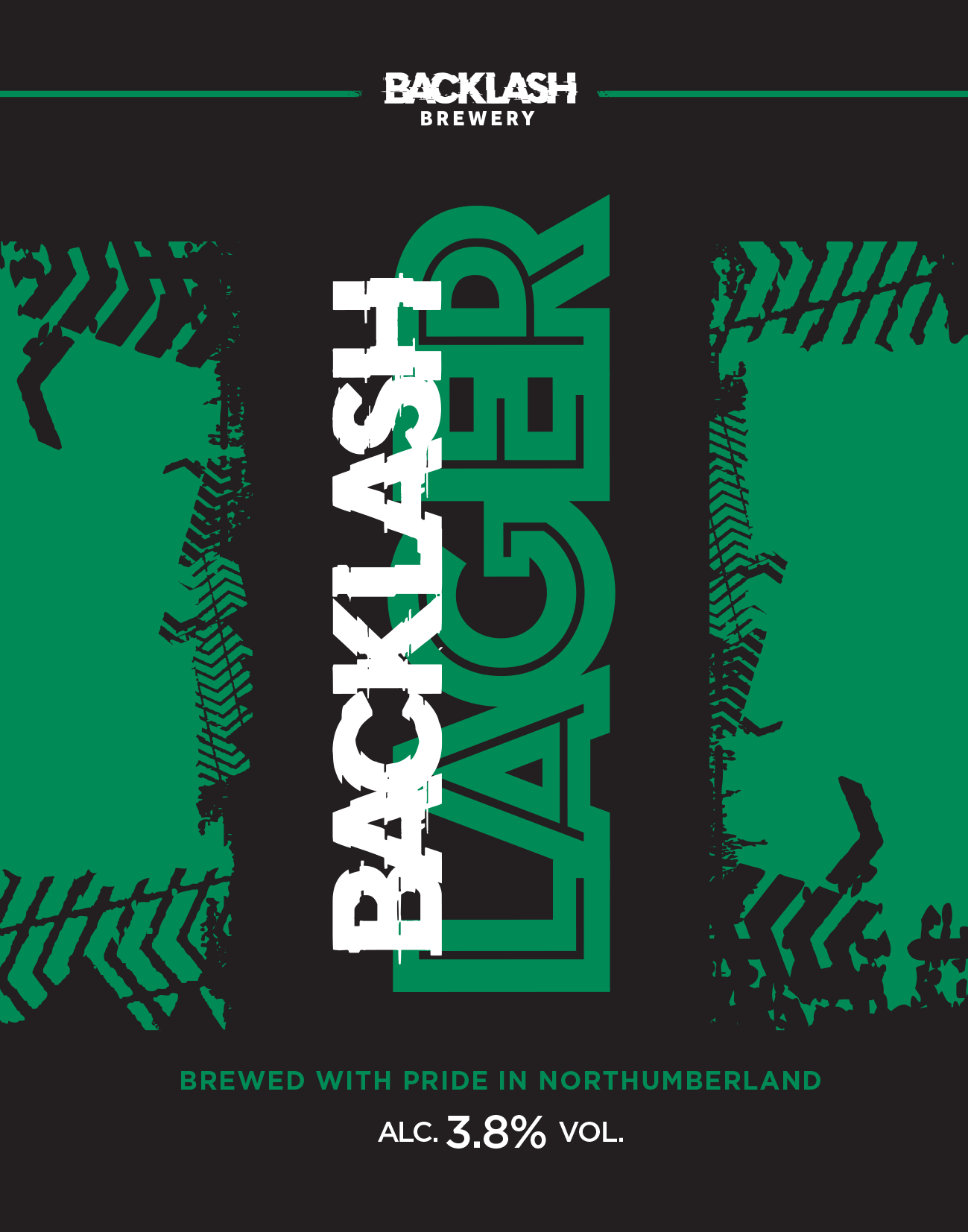 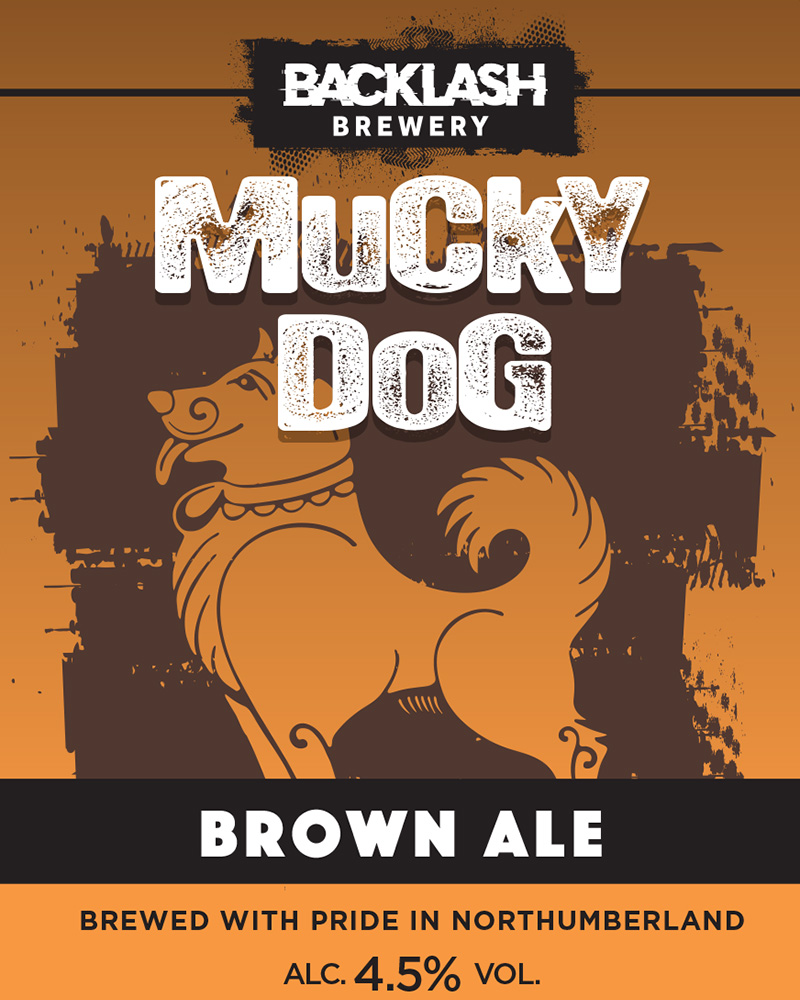 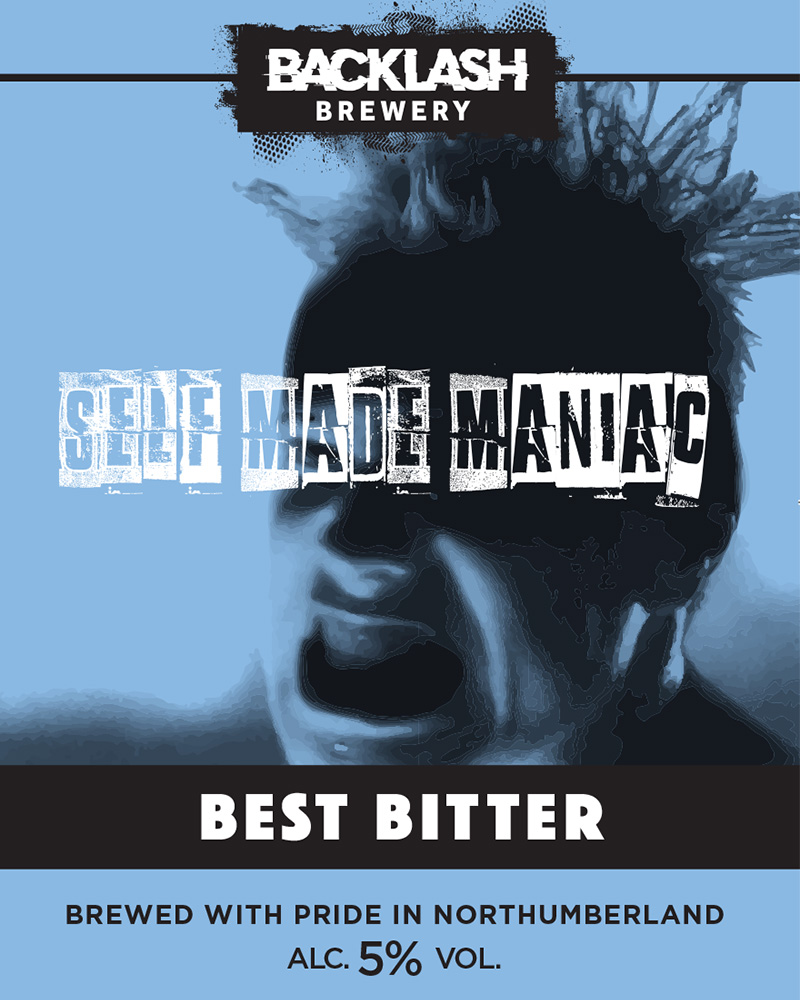 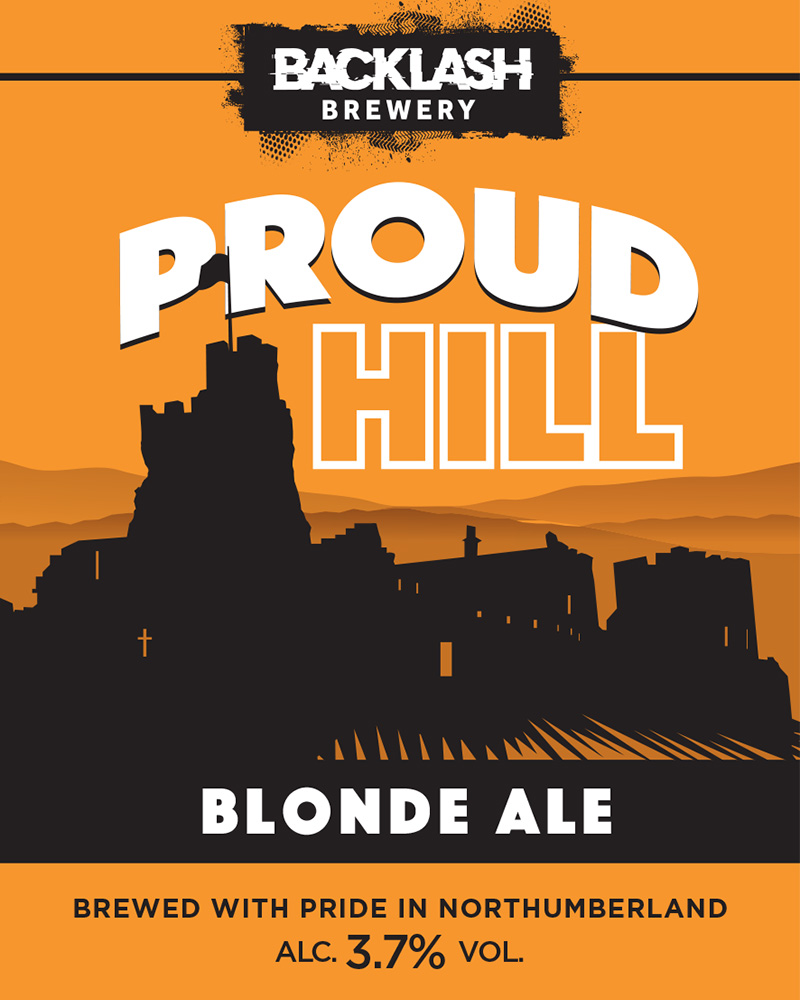 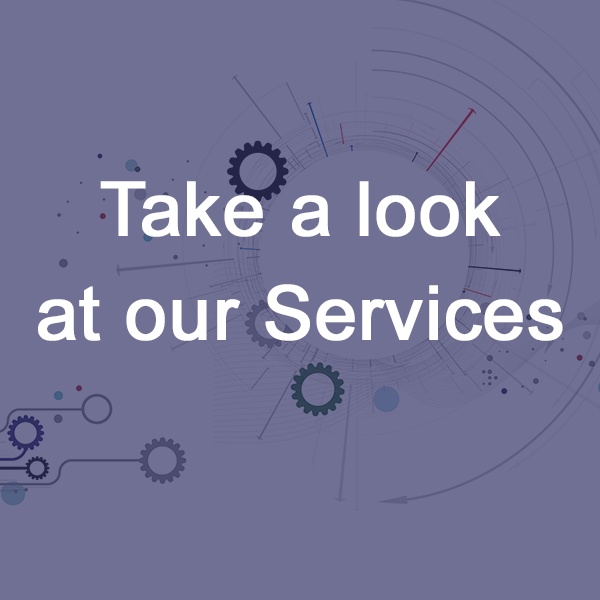 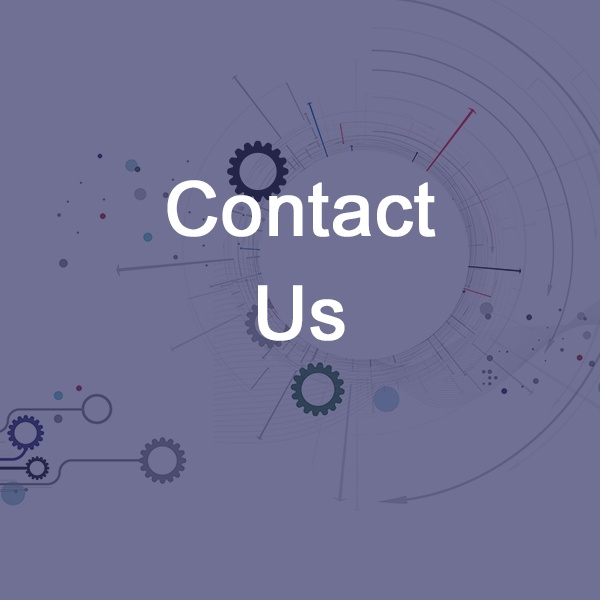